Many people don’t realize the amazing qualities the liberal arts-educated can bring to the table, but businesses are starting to understand. As they research what makes a great employee, one who can think outside of the box, who is self-motivated, and full of creative ideas, they are finding out that those with a liberal arts degree are beginning to pull away. Businesses increasingly value skills developed in a liberal arts education. A liberal arts degree from Mount Liberty College will be no different.

A short list of successful entrepreneurs with liberal arts degrees:

According to one article, these are the top 10 attributes employers seek on a candidate’s resumé:

The top nine are all skills acquired in a liberal arts education. Those with a Classical Liberal Arts degree will go even farther. In addition to all the reasons why an employer likes those with a Liberal Arts education, people with a quality, principles-based program–which is what a Classical Liberal Arts degree will give them–are the kind that will not only be leaders of the future but be the type of leaders we can trust. Below are a few short quotes from recent articles about how companies are beginning to see the importance of a liberal arts education.

“In 2013, Google decided to test its hiring hypothesis by crunching every bit and byte of hiring, firing, and promotion data accumulated since the company’s incorporation in 1998. Project Oxygen shocked everyone by concluding that, among the eight most important qualities of Google’s top employees, STEM expertise comes in dead last. The seven top characteristics of success at Google are all soft skills: being a good coach; communicating and listening well; possessing insights into others (including others’ different values and points of view); having empathy toward and being supportive of one’s colleagues; being a good critical thinker and problem solver; and being able to make connections across complex ideas.

“The foundation skills––as Google found out––are not narrow occupation-specific skills, but rather are broad skills related to the ability to work with others, think critically and be a lifelong learner. The kind of skills that are best built with a broad liberal arts education.”

“Alexa is not just a software creation, it’s an anthropological exercise as well. In fact, there is a whole Amazon personality team that consists of people who majored in creative writing, anthropology, and music, who try to figure out how to make this device fit into people’s homes and into people’s lives. You need a lot of non-technical talent to do that, and if you don’t do that right, you can have the fanciest software in the world and yet, it’s going to be clumsy and unappealing and ominous.

“I’ve talked with employers who’ve said,  ‘Any time I have a new area that I don’t know how to build out, the first thing I do is look for a liberal arts major, because they’re comfortable with uncertainty and murkiness and making up the rules as they go along.’ So that’s virtue number one.

“The second one is really good analytical skills, whether it’s decoding a sonnet, or taking apart a fragment of ancient history, or looking at something that an archaeologist has unearthed. If you make it all the way through a liberal arts major and do the senior-caliber work, you’re going to be very good at those kinds of analytical skills, and those are incredibly transferable.

“One of the stories . . . is a Classics major who became known on Wall Street as the guy who reads every footnote. The same kind of skills that get you going through [Classics material] will get you going through the bond prospectus and discovering that thing on page 97 that no one else notices. You make money doing that. You actually make a really big amount of money doing that. So, that’s a liberal arts virtue that transfers surprisingly well.

“Moving beyond that, the ability to fit all the pieces together and find a solution, especially when you have a lot of unknowns and a lot of variables, and you’re trying to balance different priorities. That’s why most people in political careers [have] liberal arts degrees. That ability to balance what different elements of society want is not an engineering problem. It’s something that needs an eye for humanity.

“To quickly cover the last two: an ability to read the room, which translates into empathy. “What do other people want, where are they headed?” And then, really good communication skills, and not just written communication, but spoken communication, too. The ability to get up in front of a group and inspire people. There’s something about the classic liberal arts seminar that gets you good at listening to other people’s perspectives, fitting them together.”

“It just seemed as if there was this tremendous disconnect between public rhetoric that said  ‘you’ve got to go the STEM route and there is no route but STEM’ and then all of these interesting new job openings that were coming up for people with liberal arts degrees. It was this hidden strength of the economy that nobody wanted to write about or talk about.

“Companies are looking for five key qualities in potential employees [and] these traits are often  elements of a liberal arts education, regardless of what field you’re pursuing:

“Dedicated to the free and open pursuit of knowledge for its own sake, a liberal arts education provides a multi-faceted view of the world. It enables students to see beyond one perspective, encouraging them to understand others’ even if they don’t agree. It instructs us to base our opinions on reason, not emotion. Although not a panacea, it can help individuals on every side of a debate have productive conversations leading to, if not agreement, at least détente.”

“A liberal-arts degree is a versatile ticket to a wide range of jobs, and it’s sought out by many employers. Few jobs are out of the reach of a liberal-arts major.

“And consider the story of John Urheim, who graduated from Cornell University with a degree in sociology and recently retired as CEO of a biotechnology firm in Colorado. How did a liberal-arts graduate end up running a high-tech company?

“Urheim’s response: “Who better than a liberal arts graduate?” He says that liberal arts prepared him to think clearly and understand the relationships between science, market forces and human behavior. “Liberal-arts majors are always prepared to learn and adjust to the unexpected.”

We are ready for a great, Classical Liberal Arts education

Parents, today are concerned with educational choices. Charter schools and private schools are growing as fast as they can. Homeschooling is also growing by double-digit percentages as Parents’ worry increases. Once parents have brought children home and turned to classical education models in a religious environment, parents often want this style of learning to continue through college.

Mount Liberty College is providing just that. We will help young adults learn about the great founding of our country. We will learn about history and how it relates to us today; we will study literature, writing, public speaking, logic, ethics, the arts, political economy and philosophy, and the different worldviews that permeate our society, including the Judeo-Christian worldview. Students will graduate prepared to enter the world defending liberty, standing in humility, and upholding virtue. They will be prepared for the world, not just the workforce. 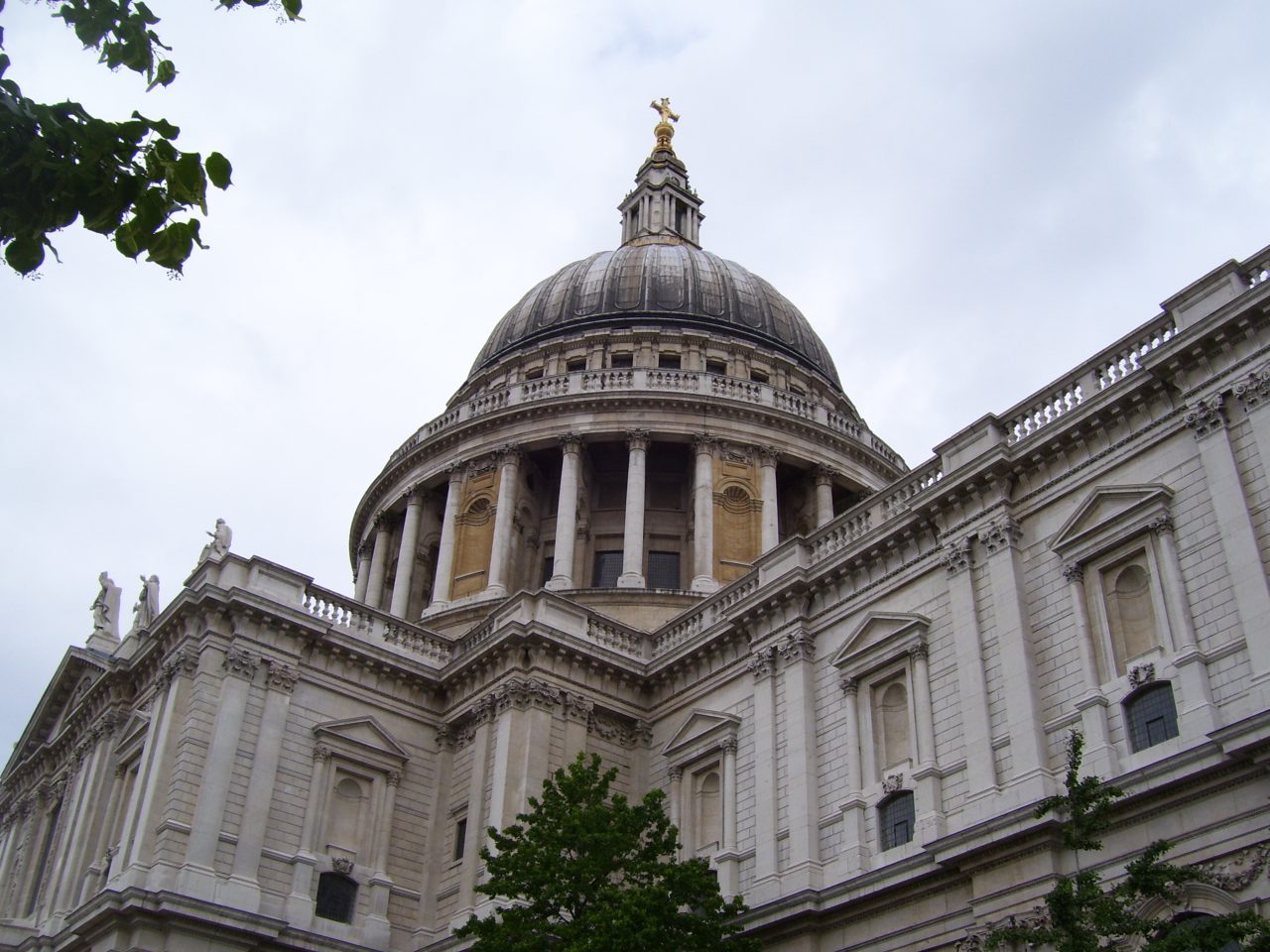