So much is happening right now in the areas of Artificial Intelligence. We hear how jobs will disappear in the future because AI will take over large segments of many different industries. But which jobs will disappear? What sorts of jobs will be left? And how should students prepare for those when we don’t even know what they will be? Even though there are many things we don’t know about what the future holds, we do know some very important aspects. AI is capable of doing quite a few skills much better than humans . . . Read More

Is Mount Liberty College Right For You?

What made Thomas Paine think he could write a pamphlet which would inspire the colonists to declare independence from Britain? What made Harriet Beecher Stowe think she could write novels that would influence the abolition of slavery? What made Dietrich Bonhoeffer realize Hitler needed to be stopped or Joan of Arc help defeat the British? What made our Founders believe they could change the course of our country in a peaceful transformation of government rather than the common way—another revolution? What inspired all great men and women of the past to not just dream of incredible acts, but actually perform them? We’ll never know until we learn what they really did and why they did it.

Rather than look at past incidents through today’s politically correct lens, at Mount Liberty College we will study. . . . Read More

What Is a Liberal Arts Education?

There was a time when receiving an education was seen as the highest way to partake of the best ideas of the ages, and learn the folly of the worst ideas. The idea that the only purpose of an education was to become employable would have been seen as one of those follies.

Education was seen as a means to educate the conscience: to train the mind and discipline the baser. . . . Read More

Without Virtue There Can Be No Liberty

To our Founding Fathers, it was obvious, or “self-evident,” that self-government, or a democratic republic, could only be perpetuated by the self-governed.  Reflecting these precepts, a contemporary German writer to the Founders, J. W. von Goethe, stated: “What is the best government? — That which teaches us to govern ourselves.”[1] And, a later, prominent 19th Century minister, Henry Ward Beecher, simply said: “There is no liberty to men who know not how to govern themselves.”[2] Self-governance consists of self-regulation of our behavior, ambitions and passions.  To this end, the Founders fundamentally believed that the ability to govern ourselves rests with our individual and collective virtue (or moral character).

John Adams stated it this way, “Public virtue cannot exist in a Nation without private Virtue, and public Virtue is the only Foundation of Republics.”[3] In this regard, the revolutionary war was as much a battle against. . . . Read more

How Should We Teach the Constitution?

Thomas Jefferson’s last great dream was to found a public university in Virginia.  Beginning with his first concept in 1800, and after the investment of much of his personal time, money and labor, and lobbying to the state legislature with the valuable assistance of several influential friends, the University of Virginia was chartered by the Commonwealth of Virginia on January 25, 1819, and opened for classes in March 1825. Thomas Jefferson’s long-time friend and collaborator, James Madison, wrote to a mutual friend concerning Jefferson, the University, and the diffusion of knowledge:

“Your old friend, Mr. Jefferson, still lives, and will close his illustrious career by bequeathing to his Country a magnificent Institute for the advancement and diffusion of knowledge; which is the only guardian of true liberty. . . . Read More

This year marks the 230th anniversary of the publication of “the best commentary on the principles of government which ever was written.” — Thomas Jefferson. Unlike many other colleges and universities, Mount Liberty College will teach The Federalist Papers. Read More 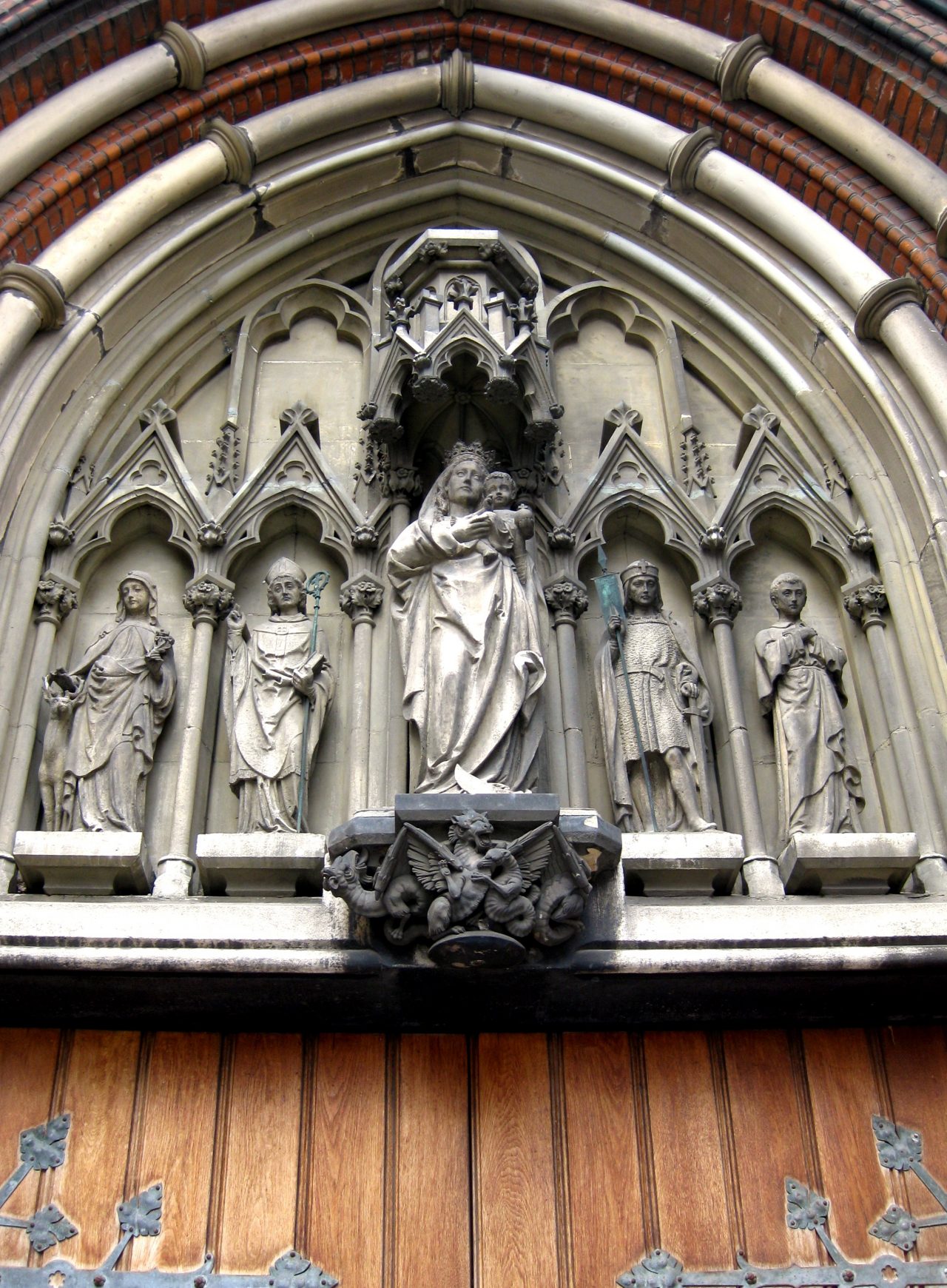