What Is a Liberal Arts Education?

What is a liberal arts education?

There was a time when receiving an education was seen as the highest way to partake of the best ideas of the ages, and learn the folly of the worst ideas. The idea that the only purpose of an education was to become employable would have been seen as one of those follies.

Education was seen as a means to educate the conscience: to train the mind and discipline the baser, animal instincts, while at the same time, strengthen the higher and the divine which is equally inherent in every human being. In other words, education was seen, in large part, as teaching a man to become virtuous. Who among the human family, having been taught in this higher way, is not more fully capable of making his way in the world and finding gainful employment? Thus, employment becomes the byproduct, rather than the goal of such an education.

A liberal arts education trains students to liberally entertain all ideas, unafraid of challenge or debate, because the debate is never about WHO is right, but rather, focuses solely on WHAT is right and finding truth. Ideas are acknowledged for their value by testing and measuring their results for the happiness and wellbeing of mankind – not just in the here and now, but through all the epochs of history and into the future. The word itself–“university”–means “one truth”; in the end, truth wins each debate.

Students trained in a liberal arts education see the patterns of human nature through history, can more wisely determine the cause and effect of natural law, and can see for themselves the wisdom or folly of ideas, regardless of their public prevalence or popularity.

In the end, a liberal arts education becomes the only kind of education that is worth pursuing. It not only prepares students to seek virtue; it also instructs them on why it matters. Mount Liberty College is dedicated to helping students learn true principles as we study ideas and their consequences. 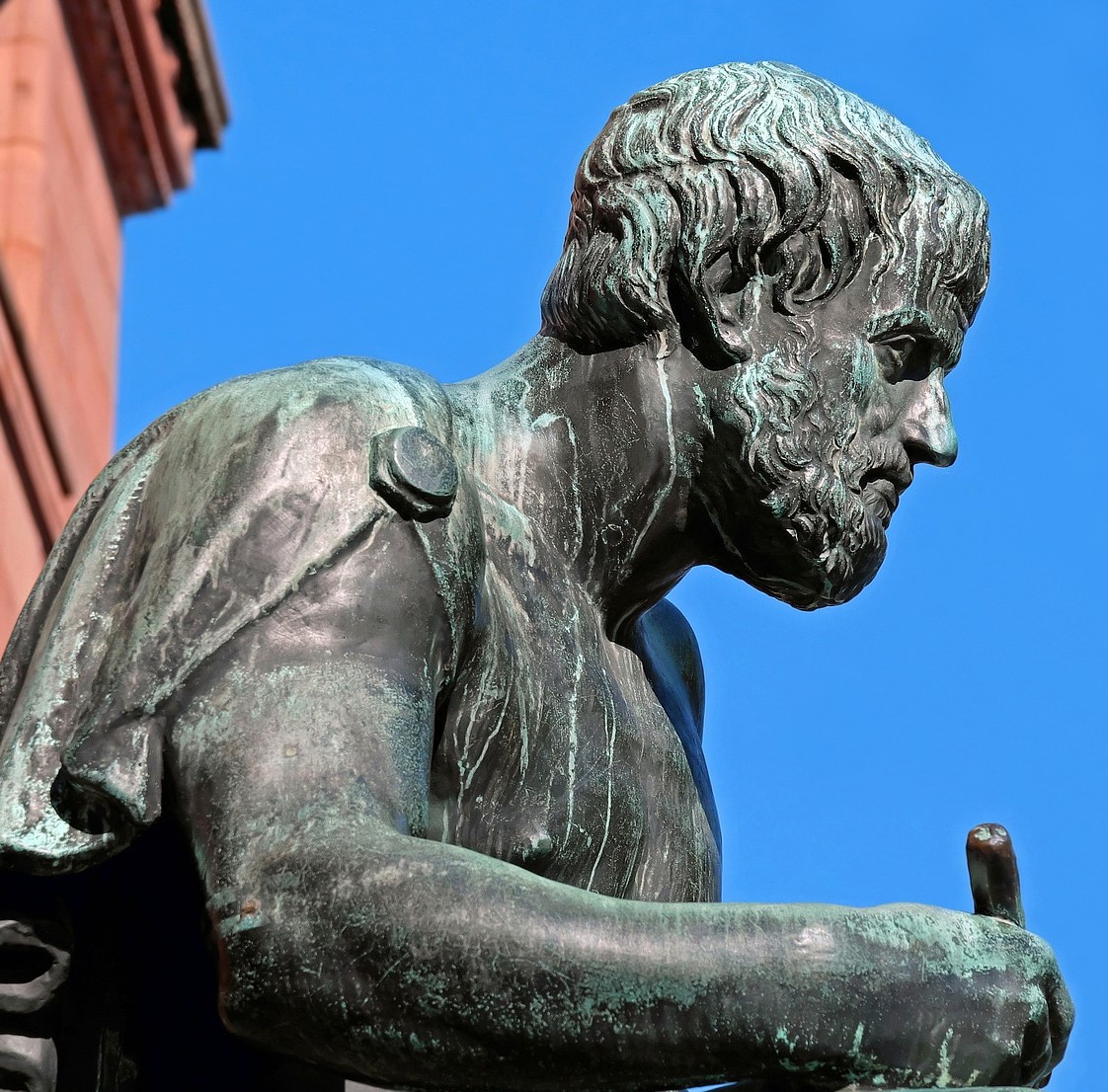