Without Virtue There Can Be No Liberty

To our Founding Fathers, it was obvious, or “self-evident,” that self-government, or a democratic republic, could only be perpetuated by the self-governed.  Reflecting these precepts, a contemporary German writer to the Founders, J. W. von Goethe, stated: “What is the best government? — That which teaches us to govern ourselves.”[1] And, a later, prominent 19th Century minister, Henry Ward Beecher, simply said: “There is no liberty to men who know not how to govern themselves.”[2] Self-governance consists of self-regulation of our behavior, ambitions and passions.  To this end, the Founders fundamentally believed that the ability to govern ourselves rests with our individual and collective virtue (or moral character).

John Adams stated it this way, “Public virtue cannot exist in a Nation without private Virtue, and public Virtue is the only Foundation of Republics.”[3] In this regard, the revolutionary war was as much a battle against “the corruption of 18th century British high society,”[4] as it was against financial oppression.  While the Founders and American colonists were very concerned with their civil liberty and economic freedom, demanding “no taxation without representation,” they were equally concerned with their religious liberty, particularly in preserving their rights of individual conscience and public morality.[5]  With respect to the vital need for virtue in order to establish and maintain a republic, the Founders were in complete harmony:

George Washington said: “Virtue or morality is a necessary spring of popular government,”[6] and “Human rights can only be assured among a virtuous people.”[7]

Benjamin Franklin said: “Only a virtuous people are capable of freedom.” [8]

James Madison stated: “To suppose that any form of government will secure liberty or happiness without any virtue in the people, is a chimerical [imaginary] idea.”[9]

Thomas Jefferson wrote, “No government can continue good but under the control of the people; and … their minds are to be informed by education what is right and what wrong; to be encouraged in habits of virtue and to be deterred from those of vice … These are the inculcations necessary to render the people a sure basis for the structure and order of government.”[10]

Samuel Adams said: “Neither the wisest constitution nor the wisest laws will secure the liberty and happiness of a people whose manners are universally corrupt.  He therefore is the truest friend of the liberty of his country who tries most to promote its virtue.”[11]

Patrick Henry stated that: “A vitiated [impure] state of morals, a corrupted public conscience, is incompatible with freedom.”[12]

John Adams stated: “We have no government armed with power capable of contending with human passions unbridled by morality and religion. Avarice, ambition, revenge, or gallantry would break the strongest cords of our constitution as a whale goes through a net. Our Constitution was made only for a moral and religious people.  It is wholly inadequate to the government of any other.”[13]

[9] Speech in the Virginia Ratifying Convention, June 20, 1788. Jonathan Elliot, The Debates in the Several State Conventions on the Adoption of the Federal Constitution (J. B. Lippincott Company, Philadelphia, 1891) 3:536.

[13] John Adams, October 11, 1798, letter to the officers of the First Brigade of the Third Division of the Militia of Massachusetts. Charles Francis Adams, ed., The Works of John Adams, Second President of the United States, (Little, Brown, and Co., Boston, 1854), 9:229. 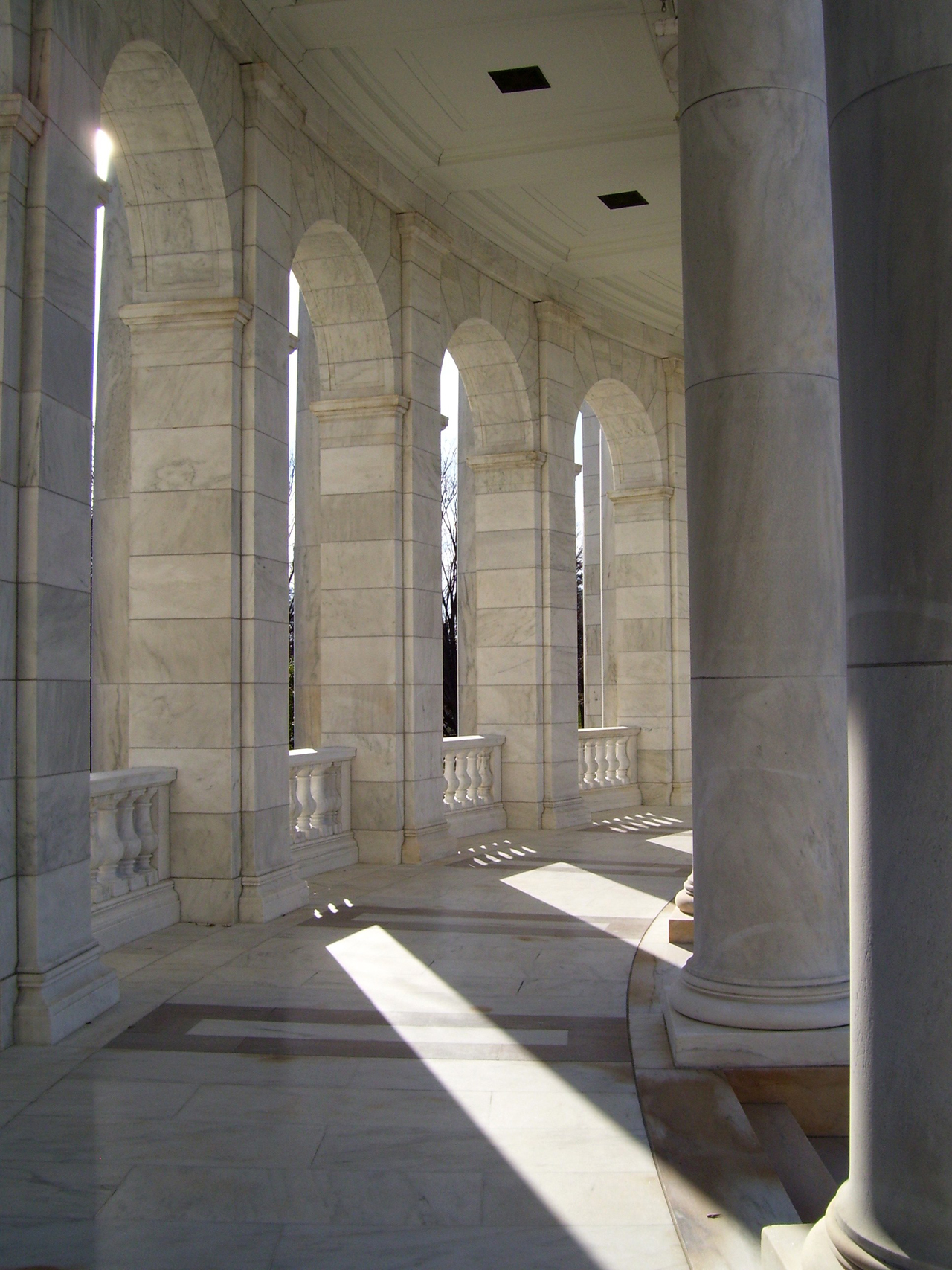