Is Mount Liberty College Right For You?

What made Thomas Paine think he could write a pamphlet which would inspire the colonists to declare independence from Britain? What made Harriet Beecher Stowe think she could write novels that would influence the abolition of slavery? What made Dietrich Bonhoeffer realize Hitler needed to be stopped or Joan of Arc help defeat the British? What made our Founders believe they could change the course of our country in a peaceful transformation of government rather than the common way—another revolution? What inspired all great men and women of the past to not just dream of incredible acts, but actually perform them? We’ll never know until we learn what they really did and why they did it.

Rather than look at past incidents through today’s politically correct lens, at Mount Liberty College we will study significant figures of the past through a factual one, including their beliefs, ideas, and circumstances, and through their own writings. Not all of these figures were good nor were all of their decisions correct, but they influence our time and need to be understood. Students at Mount Liberty College will have the opportunity to learn from men and women of the past, some who were without virtue as well as those who exemplified virtue and followed God and a higher standard. Through our association with the great and virtuous men and women of the past, we can come to know them and emulate them in our own day.

Mount Liberty College provides a classical liberal arts education, using many of the Great Books as well as other classics. Students will master important principles taught throughout history, as well as how great men and women applied those principles in their own lives. The principle-based, classical liberal arts foundation provided by Mount Liberty College will prepare students for further studies in graduate programs, entrepreneurial work, or simply to be a better parent, neighbor, and citizen.

An education from Mount Liberty College will not prepare students for a specific vocation, but it will serve as an unbeatable foundation not only for a career but also in their personal lives as they strive to make a difference in the world. James Truslow Adams said it best, “There are obviously two educations. One should teach us how to make a living and the other how to live.” Students will leave Mount Liberty College ready to enter the world, not just the workforce, defending liberty, standing in humility, and upholding virtue. 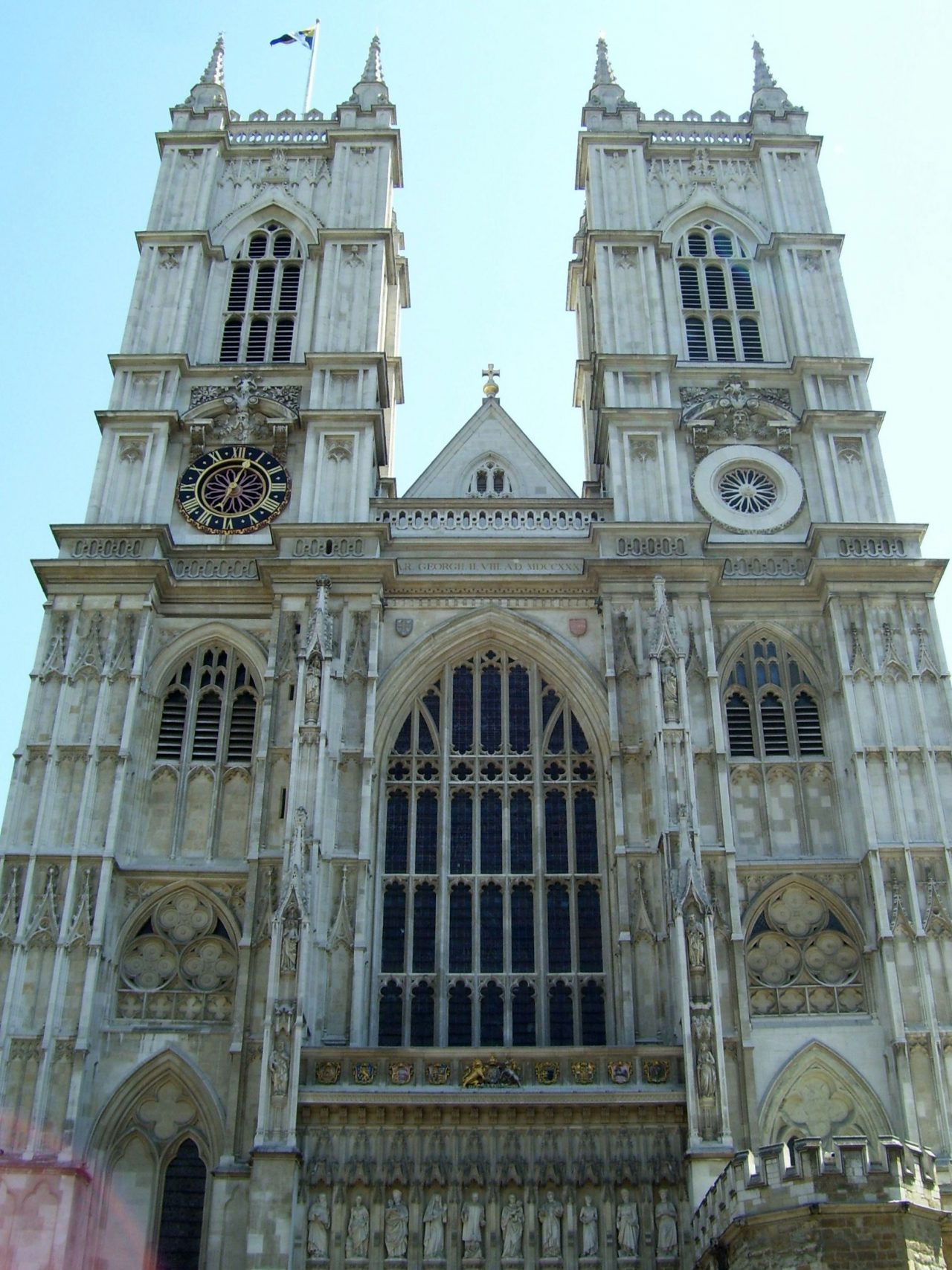