How Should We Teach the Constitution?

Thomas Jefferson’s last great dream was to found a public university in Virginia.  Beginning with his first concept in 1800, and after the investment of much of his personal time, money and labor, and lobbying to the state legislature with the valuable assistance of several influential friends, the University of Virginia was chartered by the Commonwealth of Virginia on January 25, 1819, and opened for classes in March 1825. Thomas Jefferson’s long-time friend and collaborator, James Madison, wrote to a mutual friend concerning Jefferson, the University, and the diffusion of knowledge:

“Your old friend, Mr. Jefferson, still lives, and will close his illustrious career by bequeathing to his Country a magnificent Institute for the advancement and diffusion of knowledge; which is the only guardian of true liberty, the great cause to which his life has been devoted.”[1]

In preparation for the opening of classes, Jefferson corresponded with Madison regarding the teaching of the Constitution at the new University. Their concern was that students be instructed in the true “principles of government” upon which the Constitutions of the United States and of the Commonwealth of Virginia “were genuinely based.” The results of that mutual correspondence and collaboration were brought forth in a meeting of the Board of Visitors on March 4, 1825.  Pursuant to Madison’s advice in his letter to Jefferson dated February 8, 1825, and his sketch (outline) for the recommended curriculum, the Board agreed to a resolution.  Adopted by Jefferson, Madison, and the other three men on the Board of Visitors (trustees), the following sets forth the authentic sources of our American principles of government and of the Constitution:

“A resolution was moved and agreed to in the following words: Whereas, it is the duty of this Board to the government under which it lives, and especially to that of which this University is the immediate creation, to pay especial attention to the principles of government which shall be inculcated therein, and to provide that none shall be inculcated which are incompatible with those on which the Constitutions of this State, and of the United States were genuinely based, in the common opinion; and for this purpose it may be necessary to point out specially where these principles are to be found legitimately developed:

Resolved, that it is the opinion of this Board that as to the general principles of liberty and the rights of man, in nature and in society, the doctrines of Locke, in his “Essay concerning the true original extent and end of civil government,”and of Sidney in his “Discourses on government,” may be considered as those generally approved by our fellow citizens of this, and the United States, and that on the distinctive principles of the government of our State, and of that of the United States, the best guides are to be found in:1. The Declaration of Independence, as the fundamental act of union of these States. 2. The book known by the title of “The Federalist,” being an authority to which appeal is habitually made by all, and rarely declined or denied by any as evidence of the general opinion of those who framed, and of those who accepted the Constitution of the United States, on questions as to its genuine meaning. 3. The Resolutions of the General Assembly of Virginia in 1799 on the subject of the alien and sedition laws, which appeared to accord with the predominant sense of the people of the United States. 4. The Valedictory [farewell] Address of President Washington, as conveying political lessons of peculiar value. …”[2]

It is significant that Jefferson and Madison determined that these specific “founding” documents and books constitute the “best guides” to teaching and understanding the Constitution and our republican form of government. It is also enlightening that out of all of the numerous books that Jefferson and Madison had read and studied on politics and government (including Plato, Aristotle, Cicero, Montesquieu, Rousseau, Hobbes, Bolingbroke), they elevated Locke and Sidney’s writings as the two works containing the “general principles of liberty and rights of man, in nature and in society.” We also learn from Jefferson and Madison’s list of “best guides,” that the Constitution is based upon certain principles. These principles formed the basis for the raising up and establishment of our democratic, constitutional republic, which was designed to “secure the Blessings of Liberty” to us and our posterity. True principles, of course, are timeless and unchanging, and their applications are universal. As Algernon Sidney wrote, “…truth is comprehended by examining principles.”[3]May we as citizens, students, parents, and teachers endeavor to study, learn, and teach these documents and the principles of Constitution in the tradition of Jefferson, Madison, and our other founding fathers. 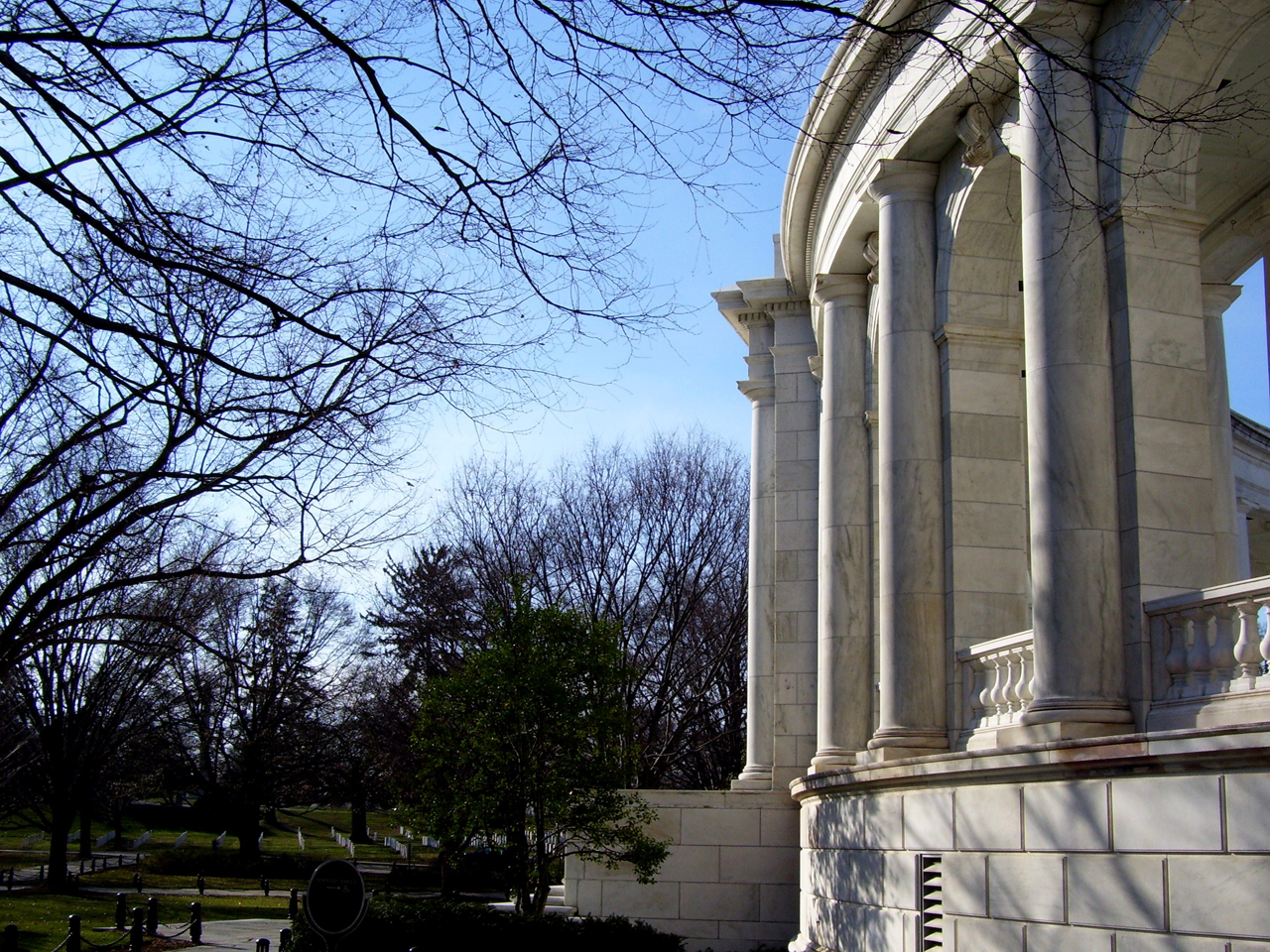